Rummy stands tall among the top card games that are played extensively throughout the world. The exciting card game has hundreds of thousands of players worldwide. According to Wikipedia, rummy is a collection of matching-card games in which players need to create sequences and sets by following some established rules. The game is played with a standard deck of 52 cards. However, if there are more than 5 players, two standard decks of cards are used. There are two interesting theories about the popular card game’s origin. Some historians believe that the game was found in Mexico during the 19th Century, while others believe it originated in China. Besides the orthodox offline mode, online rummy is also wildly popular around the world.

Numerous platforms facilitate enthusiasts to play the rummy game online. Online versions of rummy make the orthodox card game even more interesting by adding interactive elements and other additional features such as tournament modes, daily missions, etc. Players love indulging in online rummy since it facilitates them to play with their friends and family members or against opponents from different parts of the world. Furthermore, online rummy games are easy to access and play.

Besides being a fun and addictive game, playing rummy has numerous advantages. Here are some of the most important ones:

Rummy is a card game that does not rely entirely on luck. In contrast, the game is more skill-based. Therefore, players need to practice rigorously to improve at the game and beat their opponents. The game challenges users to implement situation-based thinking and make instant decisions. In addition, practicing rummy regularly helps players develop their in-game reflexes and enhances other key aspects such as mathematical skills. The more a player practices rummy or plays real-time matches against skilled opponents, the more intelligent they become.

The main objective that players in a rummy game need to achieve is to create sets and sequences by using the thirteen cards dealt with them. Even though it sounds simple, creating two perfect sequences takes a lot of effort and planning. Hence, players who aim to win any rummy game need to develop effective strategies on how to achieve the goal of creating the perfect card sequences. Players need to be ready with pre-planned strategies before the game begins. Moreover, since any unpredicted move from the opponents’ end can alter the entire course of the game, players need to stay on their toes and come up with tactical moves instantly to counter them. Thus, rummy enhances the strategy-planning skills of players. Besides this, the game also teaches players the importance of timing. Making the right moves at the wrong instance can cost players dearly, so rummy players always need to get the timing right of their moves. Even a slight miscalculation could result in catastrophic outcomes. Therefore, besides enabling players to create smart tactics and strategies, rummy also motivates players to implement them precisely.

There come various moments in competitive rummy games that challenge the patience level of players. For instance, if the game lasts for more time than anticipated, it takes a toll on players. Hence, the game teaches players to stay patient and focus on their ultimate goal of winning. Furthermore, since rummy is highly immersive, it makes players dive deep into the ongoing game and enhances their dedication. The majority of the players remain committed to winning the game even when the odds are against them. Similarly, their attention does not deter away irrespective of how well their opponent is playing. Thus, rummy teaches players the importance of patience and dedication.

Whether an individual plays rummy with physical cards or uses their smartphone or laptop to indulge in online rummy, the game acts as a medium that connects them with individuals from around the globe. Players get a chance to interact with different individuals who have different ideas, strategies, and outlooks towards the game and in general. This gives players the chance to learn from them, share ideas and tactics and socialize. In the case of online rummy, numerous platforms offer the chat feature to players, thereby allowing them to interact with their opponents.

As mentioned earlier, players need to develop unique strategies to conquer their opponents. Besides this, players also need to remember their opponents’ moves and predict the upcoming ones to formulate an effective tactic to counter them. Hence, rummy helps players improve their mind’s retention power. The more information that the player’s brain can withhold, the greater their chance of winning the game. Moreover, players also need to calculate and keep different permutations and combinations stored in their minds to enhance to defeat their opponents. Doing so exercises their brain’s muscles and helps them in improving their memory and brainpower.

Rummy’s popularity is increasing exponentially after each passing, a major part of which is facilitated by the tons of online rummy platforms that are readily available on the Internet. Any individual who wishes to learn rummy and start playing the addictive card game online can do so by choosing a suitable online platform that offers all major variants of the fun card game. 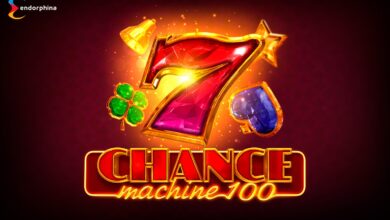 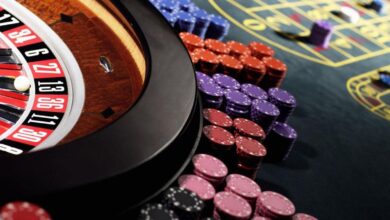 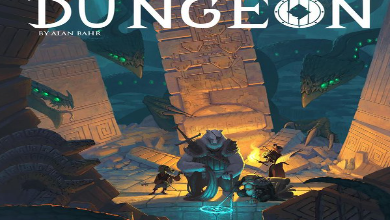 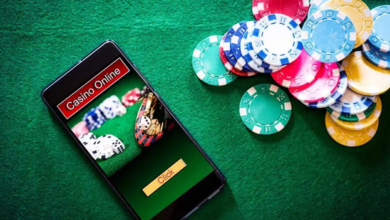