An iPhone has more security than an android, and that is why so many people prefer iPhones, as they believe their data is completely safe and secure with iPhones.

Apple’s iPhones are so careful with their security that they don’t even allow you to install third-party apps, and the apps in their app store have to undergo strict scrutiny before launching into the app store.

Their strong brand image makes people think that iPhones can’t be spied on. However, you can spy on an iPhone as now there are new and improved hacking methods. It is a little difficult to infiltrate an iPhone compared to an android phone. However, due to new advancements in hacking, we can simply spy on an iPhone with just an app.

Continue to read further about how to hack someone’s iPhone phone spying apps, which are the easiest method of hacking a high-security device such as an iPhone.

Can spyware apps spy on an iPhone without installing software

A spyware app’s job is to remotely hack into a phone without alerting the phone user and providing important private data to the person who is hacking that phone. However, most spyware apps do this after installing their apps on the target phone that you want to hack.

Taking someone’s phone to download a suspicious app seems difficult and is indeed very difficult. Everyone keeps their mobile phones close to them in this new digital era, especially when it’s an iPhone. As an iPhone is more expensive than most phones, they’re very precious to people, so an iPhone always keeps their iPhones in arms reach.

This way, your target doesn’t suspect being spied on, and you can effortlessly and easily spy on the target iPhone with Nova spy.

Why should you trust Nova spy

Nova spy has some of the best qualities that surpass any other spyware app. Nova spy is trustworthy and reliable. Nova spy delivers what it promises, unlike other spyware apps that say they’ll remotely hack the phone, but they actually need to be installed.

Not only does Nova spy doesn’t require to be installed on the target phone, but it also has some amazing qualities that make it one of the best spyware apps. Some of these qualities are listed below.

No need to root or jailbreak your phone

Most spy apps require you to jailbreak your phone to download them, and jailbreaking an iPhone causes a lot of damage to its security. A phone that has been rooted or jailbroken is vulnerable to serious hacker attacks.

Luckily, Nova spy is an advanced phone surveillance app that respects your security and doesn’t ask to jailbreak or root your phone. With this feature, you don’t have to worry about getting hacked by a third party whenever spying on someone’s iPhone.

According to many happy Nova spy users, this spy app has the best user interface among many spyware apps. With its friendly and easy-to-use interface, Nova spy makes you familiar with all of its features and working effortlessly.

A keylogger is a tool that records keystrokes of whatever your target types on their iPhone. You can see what they type, for example, usernames, passwords, text messages, etc. A keylogger tool usually exists separately, but Nova spy has it as a feature.

Nova spy can track your target remotely from however far you may be. This spy app can tell you their live location, previously visited locations, and any location they’re going next.

Nova spy gives you access to various apps on the iPhone you’re hacking, and lots of private information is easily accessible to you through Nova spy.

Different situations Nova spy can help you with

Nova spy is a big help for worried parents, suspicious spouses, and concerned bosses. There are times in this digital era that simply asking about something just doesn’t cut it. It’s hard to trust someone over what they’re saying, so spying on their phone is a better option.

As a worried parent in a time like this, you want to ensure your child doesn’t talk to dangerous people and keeps away from inappropriate content. Nova spy helps you keep tabs on what your kid does on their phone and who they talk to. Hire a hacker service online from a trusted source

Your spouse is suddenly using the phone more often than usual and often seen laughing at it, during a call or while using it, and you try to have a glimpse of what she’s doing, then it comes off as a privacy breach and simply asking them feels awkward too. Nova spy can help you hack your spouse’s iPhone so you can view everything to ease your worries.

Multi crypto sites and their interdependence on Bitcoin 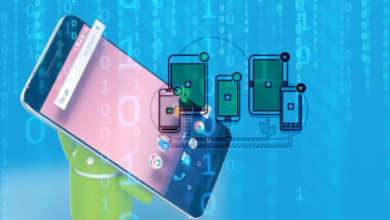 What is Small Text Generator? How & Where we can use Small Text? 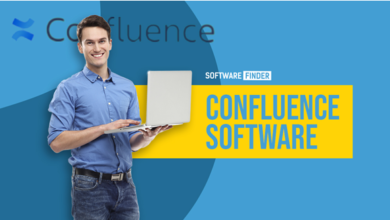 How to Scale Up Your Company with Confluence Project Management Software 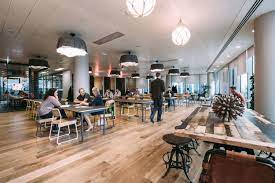