Poppy seeds may show positive results for morphine if consumed before drug test. A standard 5-panel drug test may detect the usage of morphine. Poppy seeds undergo cleaning and processing before consumer use, but still, they might contain traces of opiates that might affect your drug test. According to research, morphine and codeine might show up within 48 hours in urine after consuming poppy seeds containing foods like bagels, cakes, muffins, etc. This blog will explore poppy seeds and their impact on your drug test.

Concentration of Opiates in the Poppy seeds

According to trusted sources, the poppy seeds might get detected in your body after two hours of consumption. Depending on how much you consume, it may stay in your system for about 48 hours to 60 hours in your urine. If you take pastries regularly, there are chances that opiate traces may show up in your system for a much longer time.

Poppy seeds are not only present in pastries but also in many other food products that might make you fail your 5-panel drug test. For instance, the opioid content in poppy seed tea is higher than in a muffin. Here are some foods that contain poppy seeds.

Type of Drug Test that Poppy seeds show up

Poppy seeds may show up in a urine drug test as the opiate traces might stay in your bladder for 48 to 60 hours after your last intake. Hair drug tests might not show opiate traces if you consume poppy seeds.

Why do Poppy seeds make you fail your drug test?

How to pass my 5-panel drug test if I have taken Poppy seeds?

It is all about time and metabolism.

Solid Reasons for Choosing the Best Branding Agencies in London 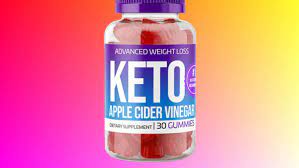 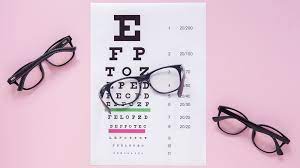 Beauty hacks you should have on your tips 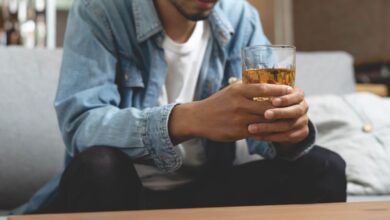 What does it mean for someone to be in denial about their drug or alcohol addiction for recovery with florida detox center?