We are currently living in the digital age. Yet even with access to high technology, the medical world is still progressing. And it will continue to progress as diseases also evolve and more illnesses appear and worsen. Until the 21st century, the medical world is still far from completion. As scientists continue to research and explore, more various chemicals, plants, and elements are found. After researching more about the discovered things, the medical professionals join the research. They study and test what they have found; once it is safe enough, the substance becomes open to the patients. Since the research is not complete yet and it would take a long time before they make ground-breaking progress, the patients are given strict rules and restrictions.

Recently, medical professionals have seen potential in cannabis in treating and alleviating different conditions. Some of the mental illnesses scientists have studied and tested with cannabis are the following.

Anxiety is the feeling of fear, uneasiness, or being overwhelmed by something that may happen in the future. Anxiety is the emotional response of your brain and is usually associated with fight or flight. Anxiety disorders are mental illnesses wherein a person excessively worries or has anxiety over something that is enough to disrupt their daily activities. People with anxiety disorders cannot control the fear and anxiety they feel, which has taken over their life. The cause of the unpleasant feeling is often vague and may not have an identifiable trigger, but the feeling itself is surely felt.

Anxiety can have a lot of forms; it can be from unknown dangers, possible dangers, and even conflict with your morals. There are a lot of causes for anxiety. It can be because of a change in environment, traumatic event, emotional shock, stress, pressure, uncertainty, social expectations, social influence, cognitive issues, low self-esteem, medications, and lack of social support.

A trial shows that the participants greatly improved their mood scale and anxiety factor. The review shows that cannabis has greater effects than other treatments (like placebo) when it comes to the benefit; however, this is only short-termed.

One of the most common and dangerous mental illnesses is depression. Being depressed is described as the intense feeling of sadness, emptiness, and loss of interest. A person with depression usually develops cognitive and other psychological changes that affect their ability to function as an individual. There is no solid scientific evidence yet that cannabis can treat depression, but there is a lot of anecdotal evidence.

There are a lot of groups of sleep disorders, and one of the most common is insomnia. People with sleep disorders have problems with their sleep duration, timing, and quality. This then leads to stress, emotional imbalance, and tiredness during the day. Scientists found that there is some evidence that sleep may be influenced by the endocannabinoid system. Studies suggest that THC can influence sleep by influencing the stages in sleep. Cannabis, which contains THC, could possibly play a role in treating sleep disorders.

Studies show that cannabinoids can improve sleep in patients who deal with sleep disturbances and sleep apnea. Cannabinoids are effective in treating some associated sleep disorders by improving short-term sleep. Since cannabis is also a depressant, it can slow down brain activity a bit, allowing the person to be calmer to get drowsy. Aside from that, there is much anecdotal evidence that supports this claim.

We have only begun. The possibilities of cannabis, like Apollo Cannabis, can treat or at least alleviate the conditions thousands of people suffer from. There is still a lot to explore, more tests to come, and more results to study. We must be open-minded when it comes to these things. Only through experimentation and thorough study can we progress. 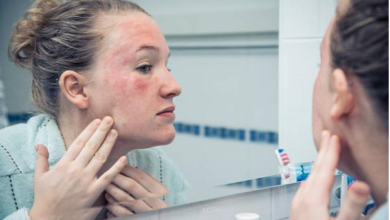 For Eczema, How Do You Take CBD Oil? 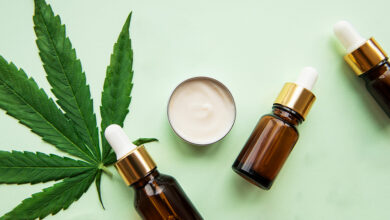 CBD oil vs. CBD Cream: Which One is Best for Pain Relief?C 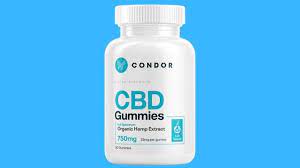