UAE is one of the top countries that censors online content and restricts its users from using the internet in complete freedom. Reporters without Borders put UAE under the category of “Enemies of the Internet” due to its censorship and online neo-Nazism. Moreover, even if the legislation allows freedom of speech and expression in the UAE, the government still manages to contain these news and journalistic mediums through its judicial and executive powers.

A VPN, or a virtual private network, is an internet security tool that enables its users to reclaim their online security and freedom in a jiffy. A VPN does this by tunneling the user’s connection through a safe, anonymous server and encrypting the user’s online data packets into Alpha-Numeric binary codes. Once this process is done, hackers, snoopers, and surveillance agencies find it difficult to intercept or infiltrate your network.

UAE gets its censorship done in a very conventional way: The TRA (Telecommunications Regulatory Authority of UAE) creates a list of sites that they want to ban and provides the list to the country’s two major internet and telephone service providers, Etisalat and Du.

Although many unofficial resources state that only gambling and religiously offensive websites are banned, there is no evidence whether the other types of websites, like news, music or games, are affected by these drastic legislations or not.

Plus, if you try to access some of these “banned” websites, like couchsuring.org or bet365.com, you will be redirected to a page that will look something like this: 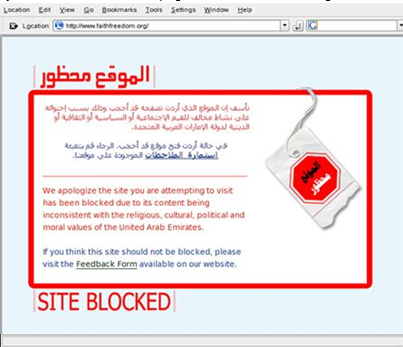 After acknowledging this, the only possible way that you can access these websites is using a UAE VPN service.

What is a UAE VPN

As you can see in the image above, a UAE VPN establishes an anonymous network over the public network, i.e., the internet.  That way, any unwanted attention is unable to penetrate into your network, thus enabling you to be safe and anonymous over the internet.

Dealing with Cybercrime in UAE 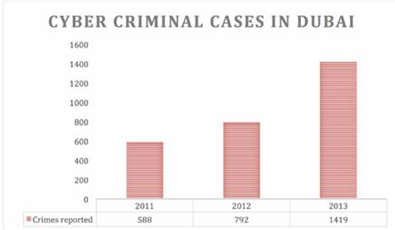 Cybercrime is constantly on the rise in UAE. Recently, internet penetration has reached up to 92% in UAE, which includes E-bills, E-banking, and E-Shopping, and that entices cybercriminals to emerge in the virtual world of UAE.

According to this chart provided by Kaspersky Labs, cybercrime has only risen significantly in UAE from 2011-2013 and so onwards.

According to the “Gulf News”, Back in November 25th, 2015, a notorious cyber-criminal broke into the Sharjah Bank’s online security network and was leaking customers’ banking credentials on social media sites whenever the bank failed to co-operate with his requests. This incident alone was a perfect example of how vulnerable online banking is in UAE.

Last year, Gulf News put out another publishing in which major IT companies executives studied the potential threats of cybercriminal entering into the virtual world of UAE. According to the article, many UAE residents underestimate hackers and their devious methods that in return lead to the forfeiting of their personal and confidential information to hackers.

However, in such scenarios, only a specially integrated VPN for UAE can be your savior against hackers and notorious cyber-criminals.

Malware and Adware in UAE

Malwares are another growing concern in the UAE. Since UAE is known for centralizing its finance resources on online networks and databases, hackers avail this opportunity and implant ferocious malware and spyware in order to extract confidential information and data from these networks and databases. Here are a few malware that raised hell in UAE’s online banking networks over a past few decades:

This malware managed to infiltrate into users’ personal networks and retrieve banking credentials that lead to credit card and debit card withdraws without users’ consent. It was also reported that these netizens were not protected with a UAE VPN or any other type of internet security tool.

On other hand, ransomware was also successful in crippling the security and privacy of netizens through the last five years. Ransomware are specially customized malware that encrypts the data available in the infected device and blackmails the victim to pay up, or else the decryption key will be deleted, or the data will be put on display for the public to view. 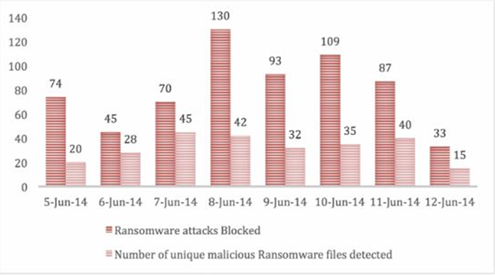 This chart from KasperSky Labs show the intensity of Ransomware in UAE, and how new ones emerging quicker than ever

Not only that,  According to a report from “Emirates247”,  KasperSky Labs unveiled a research publication that indicated more than 50,000 corporate devices being compromised in the hands of ransomware specifically.

However, the only problem here is that these corporations didn’t think twice about whether they should implement a UAE VPN in their networks or not.

UAE VPN for Protection against Hackers and Malware

Apparently, malware and hackers have stepped their game up in hacking into users’ networks and breaching confidential information like banking credentials and social media accounts passwords.

In order to protect your-self against these unlawful approaches of breaching into your network, you can use UAE VPN software.  A UAE VPN tunnels your connection through an anonymous server and encrypts your data packets into the most complicated form of Alpha-numeric binary codes possible.

After this is done, hackers and malware find it difficult to penetrate into your network, thus allowing you to access the internet without any worries.

Many gamers end up rage quitting just because the high ping in their online gaming session ruins the whole experience for them. However, a UAE VPN is the perfect solution for this problem.

Whenever you connect to the internet through a UAE VPN client, your connection is routed through a VPN server that’s close to the gaming server you wish to connect to. Once this is done, your ping will be reduced by a significant margin, and you’ll be able to murk virtual competition without any lag or connection hiccups.

All you have to do is to start your UAE VPN client and select a server that’s based within the United States of America – And Voila! You’ll be able to able to watch seamless content over these media networks without anything coming in your way.

Since UAE has blocked calling feature of VOIP apps, Netizens in UAE resort to prominent solutions like UAE VPN services.

A UAE VPN service allows you to bypass geo-restricted imposed on features of VOIP apps by cloaking your IP Address with another one that’s foreign to the security tools that are implemented by the telecommunication providers. Plus, a UAE VPN service also encrypts your data packets, meaning that even your activity on the VOIP will be untraceable, allowing you to enjoy your experience on these VOIP apps without a problem.

UAE doesn’t appreciate its netizens using VOIP apps like WhatsApp, Viber, Skype and iMO. The TRA, in collaboration with Etisalat and DU, have made certain features of these apps inaccessible due to the potential decrease in profits from data usage and international calling.  For instance, if you’re calling your friend or significant other on WhatsApp, you will most probably not even consider calling them through your SIM Card, eventually leading to a huge deficit in major telecommunication companies’ profit margins.

Despite these ridiculous restrictions, you can still access the blocked features of these VOIP apps with the help of a VPN for UAE.

How to Get the Best VPN for UAE

In order to select the best VPN for UAE, you’ll need to ensure that certain components are available in the UAE VPN you’re looking forward to purchase. To save you time, we will simply list down these components for you:

Protocols are the encryption tools that enable a VPN client to encrypt users’ data packets into Alpha-Numeric binary codes. In a UAE VPN client, multiple protocols are existent for different uses and applications. Here is a list of the protocols that are available in a UAE VPN:

OpenVPN offers 256 bit encryption by default and is based on the OpenSSL engine for adaptability. UAE VPN that offer OpenVPN encryption use state-of-the-art AES encryption methods and are best for online security and privacy against hackers and surveillance agencies.

Most UAE VPN offer PPTP encryption as a standard data security assurance technique. However, PPTP is a weak encryption protocol and is therefore mostly recommended for streaming online media as it is easily implementable and offers good speeds.

The L2TP/IPSec protocol uses IPSec key for encryption and offers robust data security. It is slower than OpenVPN as it is based on a double-encryption design, which is why users usually only opt for it when other protocols are not available. The protocol is offered by most UAE VPN since it is one of the few encryption protocols that works when ISPs and governments implement VPN blocking measures.

If you’re looking forward to accessing geo-restricted media networks, you’ll require ample servers that are located across the entire globe. The best VPN for UAE will have servers located in countries like UK, U.S, Canada, France and Russia.

Average VPN services often cap users’ download capacity. However, the best VPN for UAE will allow you to download and stream media as much as you want, without putting any limitations and restraints on your bandwidth availability. While this does not affect any downloads buckets or quotas that may have been assigned to you by your ISP, it frees you from having to worry about paying for data usage. The unlimited bandwidth comes as a standard feature of the subscription plans offered by VPN for UAE.

Logs are the data of users’ activity on the internet. Many insubstantial VPN services save these data so that they can sell them to corporations and federal agencies in exchange for cold hard cash.  However, the Best VPN for UAE will have no logs policy written in their terms and conditions in order to ensure maximum security and privacy of its users.

Renewable natural gas: Everything you need to know 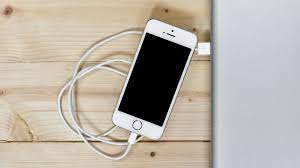 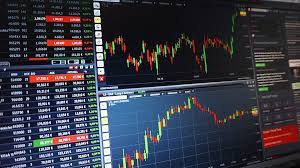 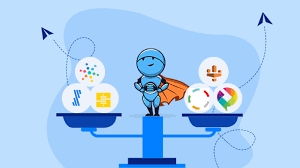 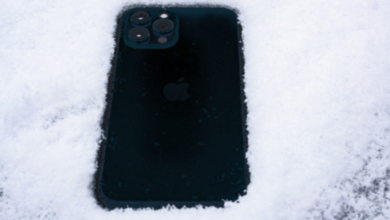