Almost everyone knows about overalls, even if they love or hate them. When anyone hears the word overall, one thing that comes to mind is that it is a kind of garment with long sleeves and legs. When a person wears them, they cover a person’s clothes completely. In the past, overalls were made up of some old ships’ sails or some old clothing that had no use after excessive usage. In the past, the primary purpose of overalls was to cover the better dress a person was wearing and save them from dirt and stains.

Overalls as part of clothing or garment were introduced in the 1700s. Over time, overalls became very popular as many people saw them while others wore or heard about them. They especially became more popular among those working in those companies and factories where their job was filthy. Sometimes, people name their overalls as coveralls and dungarees.

Although in the 1800s, people started making overalls from tough cotton and linen, their purpose remained the same to cover other clothing of a person for protection, especially from the dirty job. In the 1800s, some rules were made for those working with explosives. During that time, the name of overalls changed to boiler suits. Companies supplying overalls started providing boiler suits and head covering to prevent explosive damage during work with this rule.

Boiler suits with head covering became famous as cloth capes. People started using them for all kinds of work that required clothing cover-ups. Women’s overalls were also introduced because women began to wear them for protection like men. The requirement for women’s overalls increased because women also started the same jobs as men. In the 1800s, the primary purpose of overalls remains to protect both the person and the clothing.

In the 1900s, people in the USA started using overall as protective garments for mechanics. Women in England began to wear overalls while working in the factories during World War-I. Many countries in the world have specified some rules for wearing overalls. Everyone working in a match factory must wear coveralls except that person putting those matches in the boxes? Overalls have been used for multipurpose as communist soldiers wore the boiler suits as their uniforms during the Spanish Civil War.

In the 1930s, overalls usage started as comfortable clothing for children. Post World War II, overalls became the first choice of athletes due to their structure and level of comfort. Over time overalls became popular with women, men and kids alike as a fashion.

Today many industries use overalls workwear for their staff during their work for many different reasons. The sole purpose of wearing overalls is protection like an electric worker wears them because he will not conduct electricity by wearing them. Similarly, people working on railroads also wear them to protect their clothes and fire from welding. Nowadays, farmers are also wearing overalls famous as Bib Overalls.

There are many companies making overalls and dungarees. Those companies include Carhartt, Osh Kosh B’Gosh, Key, Liberty, Roundhouse etc. These companies try their best to make the best overalls for Men, Women, Girls, Boys, Babies, Toddlers, and Newborns. Companies use different kinds of fabrics as per the requirement of the job, different styles to fit as per height and physique of a person. The most popular overalls come in blue denim shades due to their quality and durability. 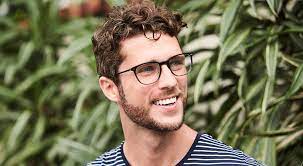 How To Choose the Best Designer Men’s Glasses 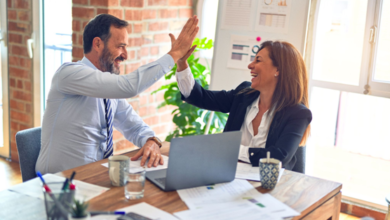 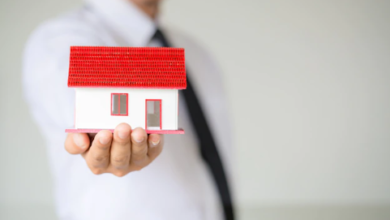